MGLOB S.A is a relative new company and operates the TalataVolonondry shortwave station in Madagascar. The company was established in the year 2012 by the former staff of Radio Netherlands Worldwide which owned and managed the station for more than 40 years. 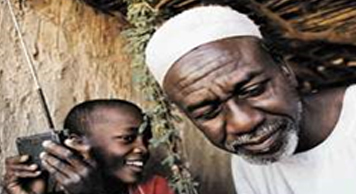 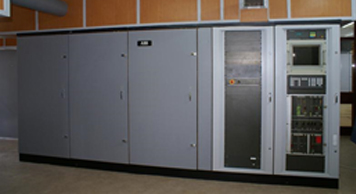 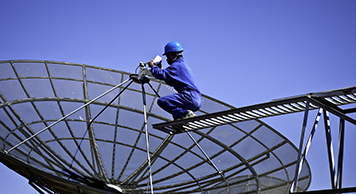 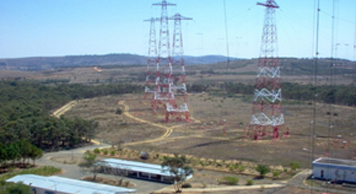 The station is equipped with 15 curtain array antennas from 6 to 26 MHz with slew capabilities in various azimuths to Africa and Asia. As a back-up the station has a stand by transmitter and fully rotatable Log Periodic antenna operating from 6-26 MHz. This antenna can also be used for good coverage of nearby areas in Africa.